The Detroit Steps Project (DSP) was launched at the Sunnyside Neighborhood Association (SNA) Quarterly Meeting in November of 2018, with a presentation by Sunnyside resident Pam Parker-Souza. There had been a long-standing idea amongst neighbors and the SNA that a neglected public right-of-way had the potential for improvement and could ultimately become a local treasure. With renewed interest among SNA members, the idea soon took hold.

The Detroit Steps are a two-block public stairway in Sunnyside, comprising 186 steps that run from Detroit and Hearst to Detroit and Joost, bisected by Monterey Boulevard. The DSP is a multi-year and multi-phase endeavor, and a community-led beautification project. Project members meet regularly to review progress and plans for improvements. The goal of the DSP Steering Committee is to lead this effort while engaging with the community. They encourage you to get involved! 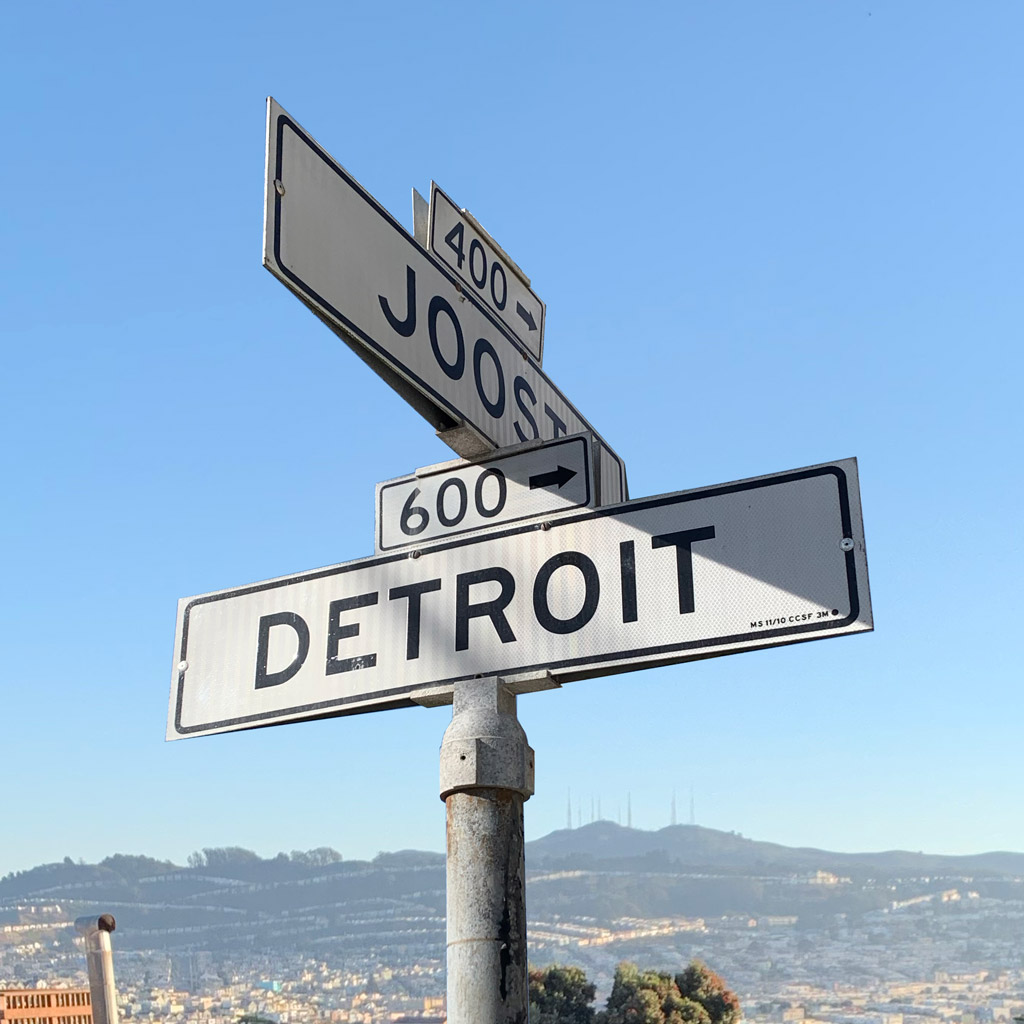 If you’re interested in volunteering or want to stay up to date with our latest endeavors, please reach out via email to info@detroitsteps.org and ask to be added to the mailing list.

Also, be sure to check out the project website to learn more!

This group of dedicated neighbors has spent years envisioning the future of a previously neglected public space, and we are so excited to see this project through to completion!