Dolores Park Ambassadors aims to empower all stakeholders of Dolores Park, neighbors and visitors alike, to take an active role in ensuring that Dolores Park is a clean and safe environment for everyone. Alarmed by the deteriorating condition in and around the park, members of the Dolores Heights Improvement Club (DHIC) and allies from throughout the neighborhoods came together in June of 2017. A mid-afternoon shooting in Dolores Park then shook SFPD and the City into action.

“The shooting galvanized us to act”, DHIC president Carolyn Kenady said. Neighbors began distributing fliers and collecting information from concerned residents to join a community network. Since then, the group has worked to bring neighbors back to Dolores Park.

Dolores Park Ambassadors believes that with enough community support and investment of time and money, the neighborhood can again begin to feel a real sense of community ownership and pride in Dolores Park. 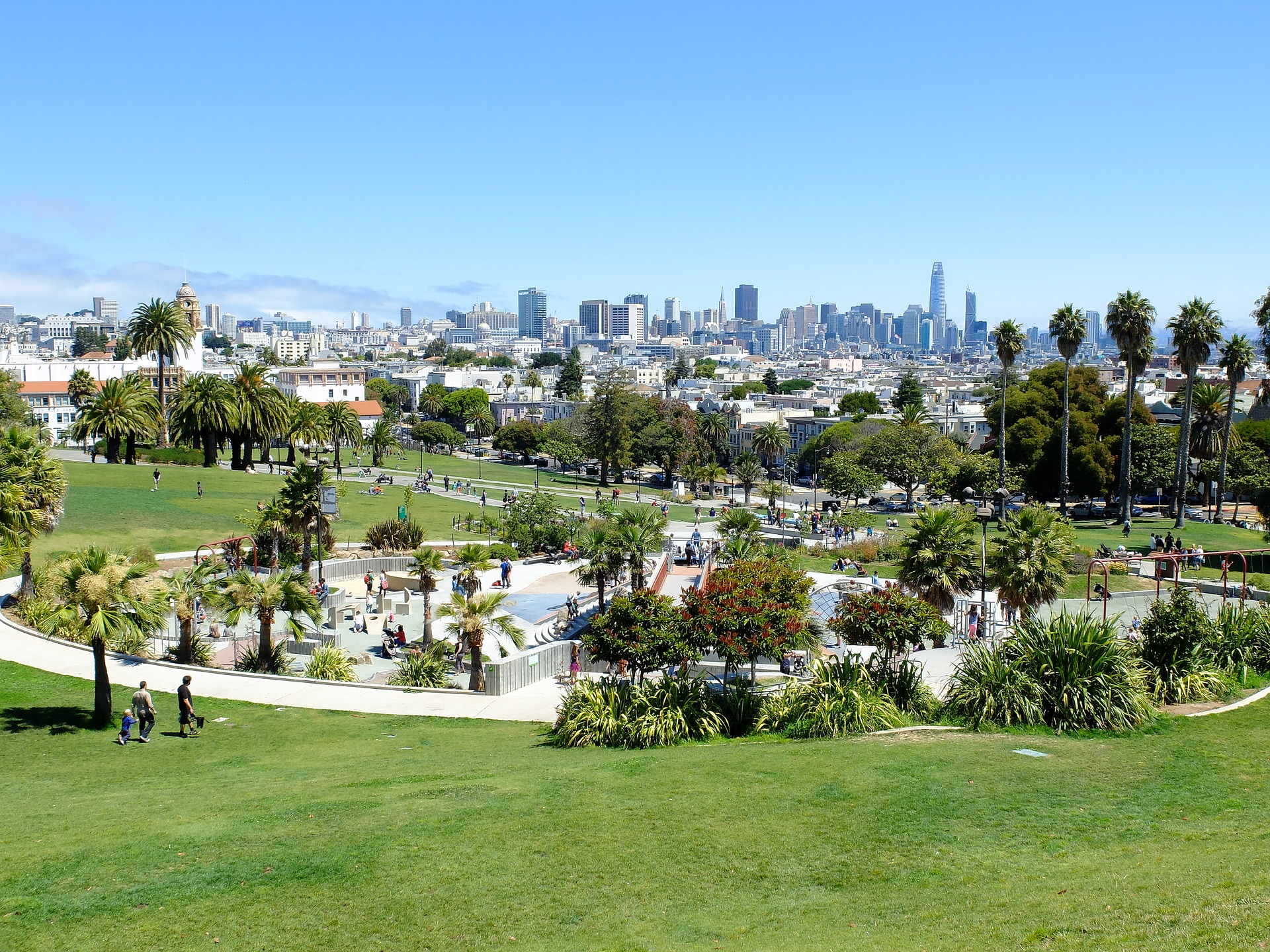 This group encourages all neighbors to speak up and get involved. They are working to create a visible presence in the park, engaging neighbors and actively reaching out to regular park users and visitors alike.

This group’s goal is to ensure that everybody can enjoy Dolores Park, a space representative of the vibrancy, innovation, and strength that defines San Francisco. They believe that the park is a natural melting pot that peacefully integrates different communities and interests.

Check out the Dolores Park Ambassadors website to learn more about how you can support and get involved!

We love how this passionate group of neighbors banded together to ensure that Dolores Park remains clean, safe and accessible for all park users!