Entwined is back! This winter, Golden Gate Park’s Peacock Meadow will again transform into an enchanted forest of otherworldly shapes and ever changing light.

“Entwined,” by San Francisco artist Charles Gadeken, creates a whimsical wonderland where visitors can explore twisting paths, colorful trees to sit under, large flowering clusters to run around and admire, and constantly changing vistas of light and magic. Inspired by nature, this interactive art installation will connect and enchant visitors of all ages.

Stay tuned for details and updates as we approach a magical holiday season!

Skilled in manipulating metals, Charles makes copper, bronze, and steel pieces of varying dimensions and functionalities. Inspired by the objects, structures, and processes in the world around us, his art depicts natural objects in fantastic ways and realizes the potential for serendipity in everyday life. He often incorporates and develops technology for various effects in many of his projects—LEDs, flame, hydraulics, and electricity to increase the work’s visual and physical impact. These effects instill a sense of joy, wonder, amazement and play into the environment.

Focused on engaging the imagination in the objects created and the method of their creation, Charles dedicates his work to increasing artistic community and public awareness of art. Many pieces are interactive, encouraging spectators to become participants in the artistic experience. In addition to making art, his artistic practice encourages others to do so and has inspired hundreds of people to participate in art-making for multiple projects. Charles also aims to create public art that contributes to and celebrates the community and increases public interest and connection to the place and region. 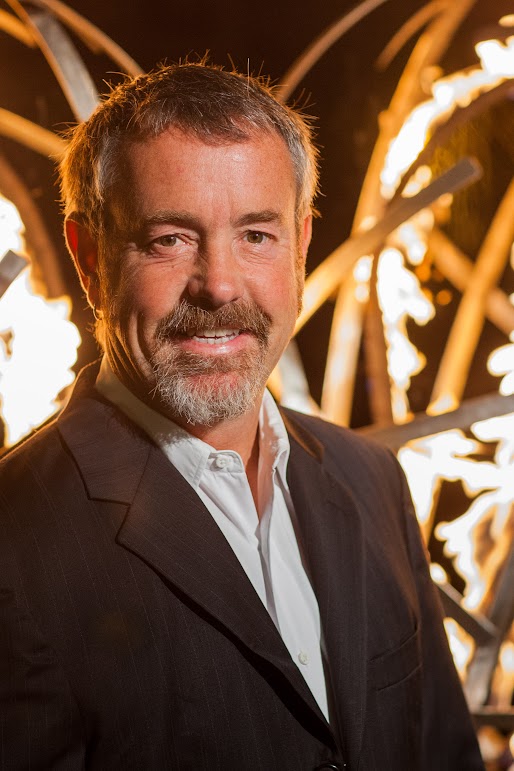 Thank you to our partners!

Entwined is a project of SF Parks Alliance in partnership with the San Francisco Recreation and Park Department.